Freemasons reach out 6,000 miles to help

The country is mainly desert and bush/savannah but it harbours an incredible variety of wildlife in its varied terrain. The landscape is spectacular with mountain ranges, extinct volcanoes, desert and the highest sand dunes in the world.

Since 1998, Ian Glendinning has been visiting the country every year and has made many friends during his visits. In 2013 a friend’s daughter had a baby girl, Elandri, born with a severe disability, a form of cerebral palsy which has left her in an almost PVS. Huipie van Wyk realised that there was no state run facility for children such as this – Namibia has a small population of tax payers and although state health care is provided, the funding is limited and specialist care is not easily available. There is little experience amongst the medical community and she had to travel to South Africa to obtain specialist care and treatment, which was an expensive and traumatic time for everyone. 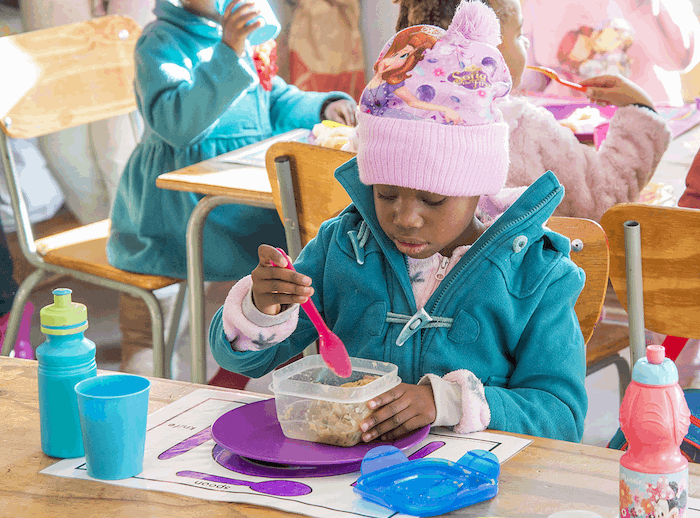 Huipie found that parents and children from poorer sections of the community are not able to access a level of care that would enable them to cope with a disabled child and that the children were suffering as a result. In many cases, parents simply did not know how to look after their children, especially if they were from remote rural areas.

Huipie became determined to address this situation and set about raising money to provide care and education for families with children suffering from these disabilities. 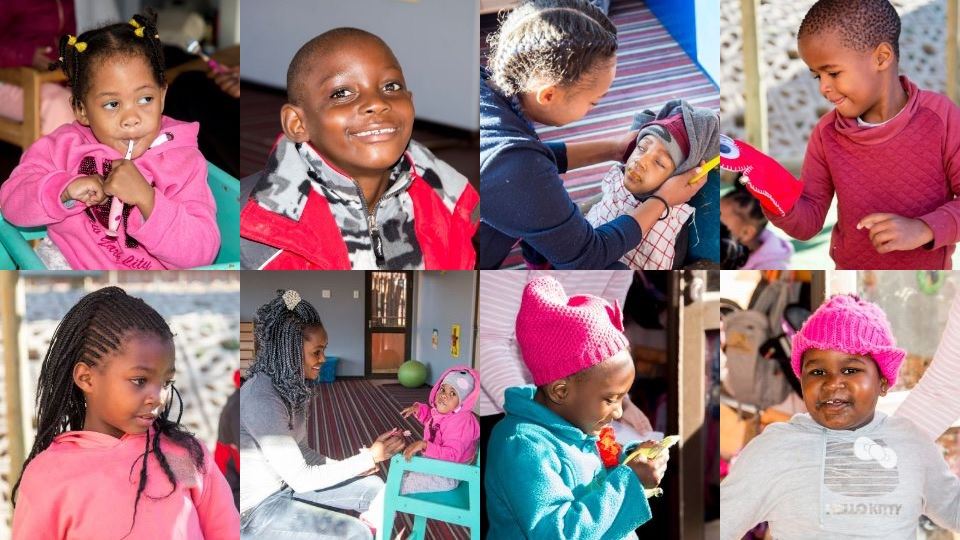 After several years of campaigning and sheer hard work, the Side by Side early intervention centre was opened in the Katutura region of Windhoek. It provides day care for children up to 8 years of age who suffer from a range of problems, including cerebral palsy, hydrocephaly, autism and other similar conditions. They also do outreach work in the community, visiting and advising parents and ensuring children are made as comfortable as possible.

The centre depends entirely on donations in order to exist, and Huipie van Wyk is the main fundraiser. As you can imagine, soliciting donations from a country with such a small widespread population is no easy task and it is to her eternal credit that she has managed to achieve the degree of success that she has up to now. The staff at the centre are all volunteers and healthcare is given by professionals who freely donate their time and skills. 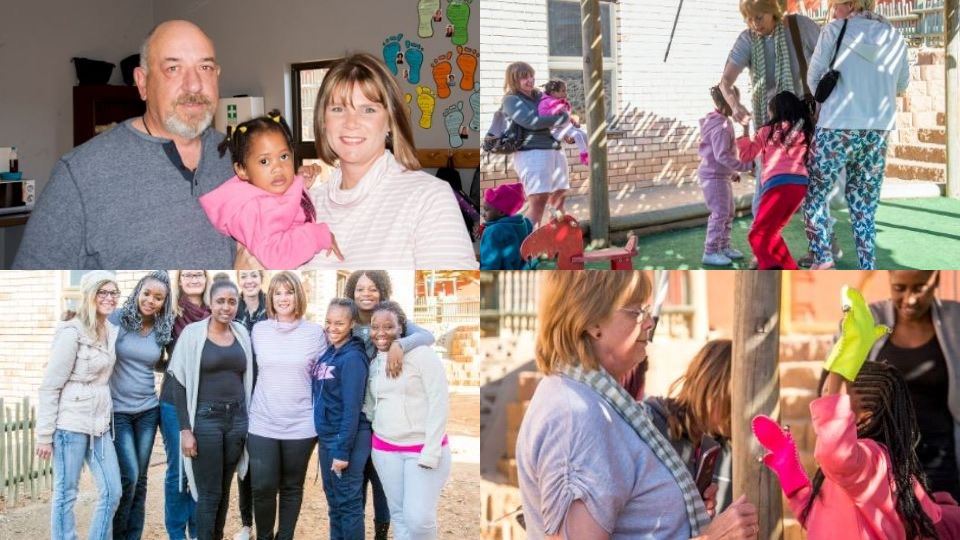 Ian became aware of the herculean effort that was being put in by her and the others a couple of years ago, and this year asked Coquetdale Lodge no. 5122 if they could donate a sum that could be handed over on Ians visit in July. A sum of £400 was raised from a lodge donation and the proceeds of a raffle held at the Festive Board.

Ian visited the centre with a group of Northumbrians on the 13th July. All took additional donations of toys, implements and clothing and everything was handed over on that day. The children were overjoyed to receive their gifts and the monetary donation was gratefully received. Although not a huge sum, it goes a long way in Namibia.  It was a humbling and emotional experience to see the centre and the children, with the love and care of all the staff being evident.